Mobile security is just as important as purchasing a beautiful new phone. It should be a forefront priority for smartphone users in India and globally. India currently is the second-largest consumer and user of smartphones globally, making it one of the largest smartphone markets with various operating systems.

The advancement in technology has increased remote activities in India and the world. People no longer have to work physically when they can do so virtually.

Gamers don’t have to walk into physical shops when they can game and make predictions on online sites. However, with this new wave of technological renaissance and love for mobile devices, the right operating system is as important as the right phone. 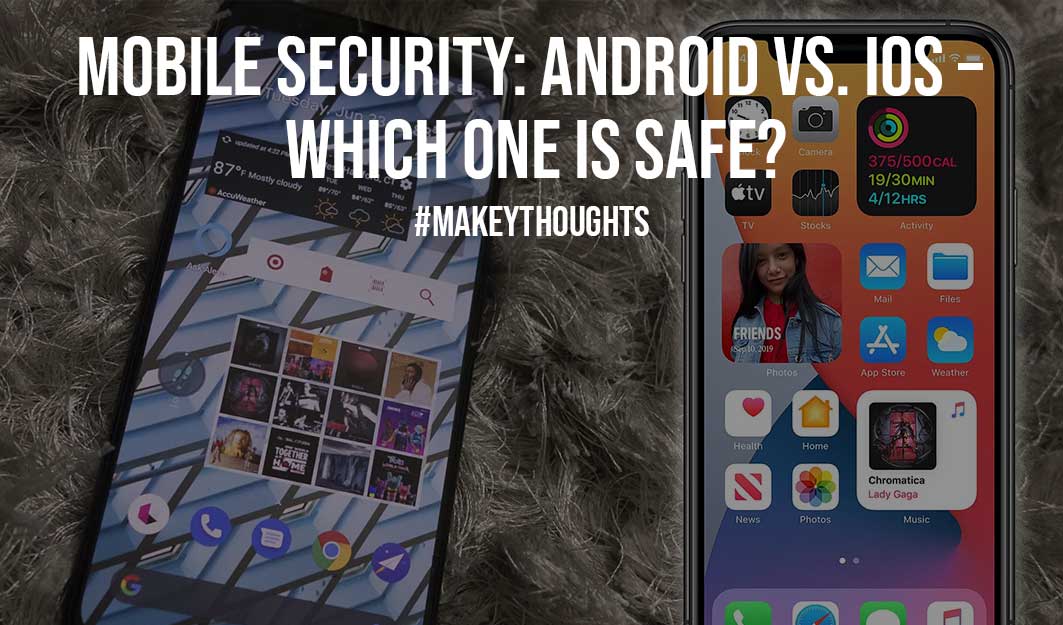 Undoubtedly, we have several operating systems that come with mobile devices. However, Android and iOS stand out from others for several reasons. With many users choosing these two operating systems, the question of which one is safer continues to pop up.

Finding the best type of phone with maximum security features that includes data privacy is essential. Data privacy has become a global challenge in recent times with the many threats to mobile security. In India, security reports from Check Point revealed that up to 3000 hack cases are reported daily.

Recently, our phones have evolved and become indispensable assets to us allowing us to do more like downloading dragon vs tiger predictor app. We work, store and share sensitive data, manage our social and financial lives, and enjoy the beautiful gaming world through our mobile devices. These and more have made it susceptible to attacks by malicious actors who seek to profit by selling these private data.

The continuous growth in mobile phone usage opens businesses and private users to dangers and compromise. Examples include malware attacks such as viruses, cyber scams such as phone phishing, and the many other activities of hackers and crackers.

Many smartphone users in India fail to prioritize phone security; instead, they focus on aesthetics, convenience, and popularity when making a purchase. Despite this continuous rise in security risks, the phone continues to be a central hub of data and connectivity in this digital world.

What Are the Similarities and Differences Between Android and iOS?

Choosing the right mobile platform is the best step to ensuring your phone’s security and safety. Android and iOS have different features that are similar and some that set them apart like;

Which is More Secure – Android or iOS?

Deciding which of the two operating systems is more secure is difficult. However, considering the many upgrades iOS makes to ensure data security, it appears to be the more secure of the two. If you’re a gamer in India and want to get gaming apps to make predictions and earn from them, it is best to choose an iOS device.

With iOS, you can access most gaming apps, make upgrades where necessary, and enjoy maximum safety, especially because you’d be providing private information, including your credit card details, on these gaming platforms.

Also Read: Download the Mobile Games You are Addicted

Choosing the right operating system is important when purchasing a phone in India. You want to avoid falling victim to security issues, and both operating systems offer different features that are suitable for all.

However, regardless of the operating system, you go for as a bettor, you won’t have a problem accessing Parimatch. The Parimatch app is available on Android and iOS with awesome features to guarantee movie security.