Games might be for fun, but they are also big business.

Finances Online report that the video game industry reached over $159.3 billion in 2020, driven partly by increasingly accessible technology and the Covid-19 pandemic keeping people in their homes for extended periods of time. As games become more immersive, it is likely that this number will further increase in the coming years.

Though this growth in the industry is a relatively new development, video games have been a part of our lives since the late 70s when the American arcade industry exploded into pop culture, according to Super Jump Magazine.

Though gaming wouldn’t become mainstream for several decades, many players got their start with these coin-operated cabinets several decades ago. Games like Space Invaders helped introduce the concept of the difficulty curve, something that has guided game design principles ever since.

Classic games are everywhere. As recently as 2019, Tetris saw a reboot called Tetris 99 become one of the most popular games on popular streaming site Twitch.

Other games from the 80s, such as Worms, are still going strong too; as well as regular modern updates on consoles you can find Worms imagery in an online slot from Gala Bingo.

Worms Reloaded uses the familiar branding of a game 20 years old but in a new and modern genre. Fans of 90s style RPGs can even play classics like Chrono Trigger on their mobile device. These examples demonstrate that the thirst for retro gaming and classic games is as strong as ever.

Though the best way to play many of these games is on the original consoles they were designed for, there are options for those who don’t want to invest huge amounts of money into finding and maintaining these machines. 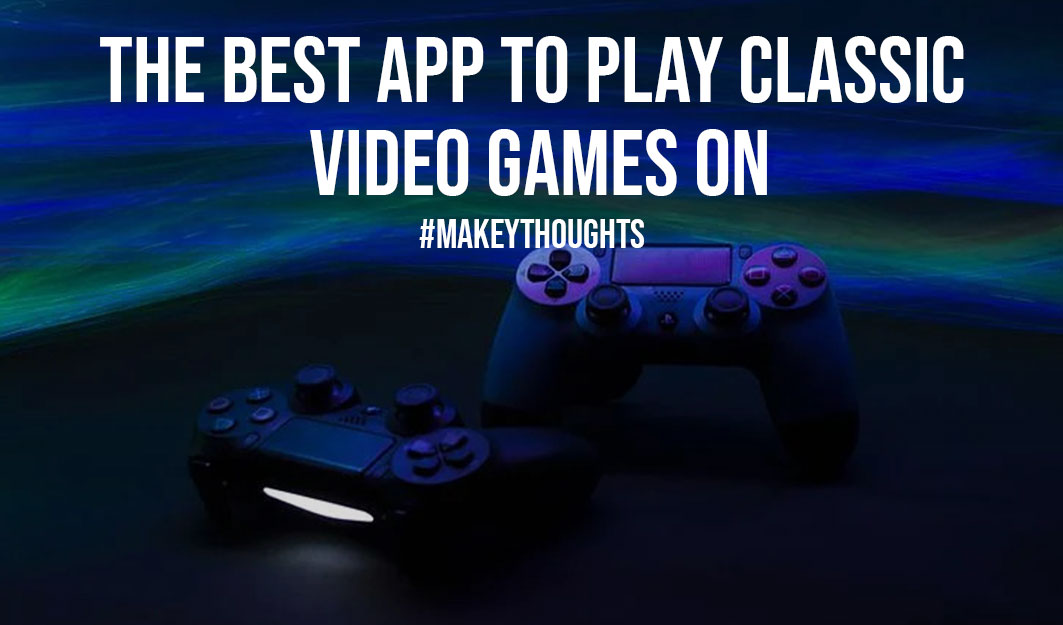 Mobile devices can play several of the most iconic titles in video game history. Here are a few apps that will allow you to play these games on the go.

This is an open-source Android emulator that allows your phone to play a wide library of games on the go. RetroArch’s modular design allows you to download cores that install certain features and games that you want to play.

It supports games from a variety of consoles, including the NES, PC, and even some arcade games, meaning that you can switch between Mario, Worms, and Donkey Kong on the fly.

Best of all, the game supports cheat codes and has no ads, making this a solid choice no matter what game you want to play on your phone.

If you’re a fan of the SNES console, which featured some of the best games in history on it, then this emulator has you covered. It has a massive library of games from the original console and even has multi-player functionality just like the SNES.

It has crisp graphics, a simple interface, and won’t drain your battery as you play. Unlike RetroArch, it is an all-or-nothing design, meaning that you can’t forgo installing certain features or cores, but that does make it a simpler, more straightforward installation process.

The Game Boy might not have been the first true mobile gaming console, but is probably the first one that comes to mind.

A.D. is the best emulator on the market for this iconic handheld console, with a huge library of games and the ability to install game cheats and even save states in games that didn’t originally have it. If you want to play a game like Link’s Awakening on your phone, this is your best option.

Are you looking for a more authentic retro gaming experience by hooking up a console to your TV? At the Makey Thoughts blog, we’ve put together the best new machines designed to bring your retro-gaming back into the home where it all started.